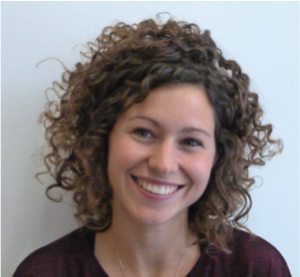 Animals often face the trade-off between foraging and anti-predator vigilance. The sentinel system represents one way of minimizing this trade-off, by having one individual on raised guard, scanning the environment for the presence of predators, while the rest of the group is foraging. In species in which either the habitat or their foraging style does not allow individuals to visually check for the presence of a sentinel without having to interrupt foraging, sentinel typically give soft calls, called the “Watchman’s song”. However, in contrast to many other species with sentinel calls, meerkats have not only one, but six different sentinel call types. By collecting recordings and conducting playback experiments we aim at improving our understanding of vocal coordination in sentinel systems. This involves investigating ontogenetic aspects of when young start to produce the sentinel repertoire and whether individuals can establish some kind of reliability assessment depending on the sentinel’s age, experience as a guard or dominance status, based on which foraging group members adjust their own vigilance behaviour. Additionally, we are analysing the functionality of the high variation in sentinel call types, having found evidence that it provides the rest of the group with information about subtle changes in perceived predation risk.