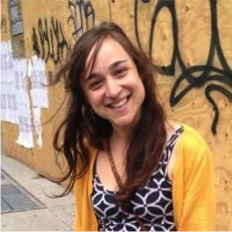 I am broadly interested in the evolution of breeding systems and reproductive strategies in animals. Before joining the Kalahari Meerkat Project, my research focused on understanding the consequence of the decreased strength of direct male-male competition for breeding opportunity in anthropoid primates using Cayo Santiago rhesus macaques as a model. In meerkats, I somewhat ask the opposite question, now examining the causes and consequences of increased direct competition between females.

Females are typically expected to avoid aggressive competition because the resulting costs and stress impair both fecundity and longevity. As a result, intense food competition usually favours the evolution of breeding systems where females are spread in space, such as monogamy. But in meerkats, extreme predation risks forces social living despite limited/unpredictable food availability. As such, while meerkats live in overall peaceful social groups, in fact only one female, the dominant, accounts for almost all successful breeding attempts. My research centre on understanding what mechanisms have evolved for females to cope with the extreme competition such socio-ecological context entails, and whether and how it affects the trade-off between fecundity and longevity.